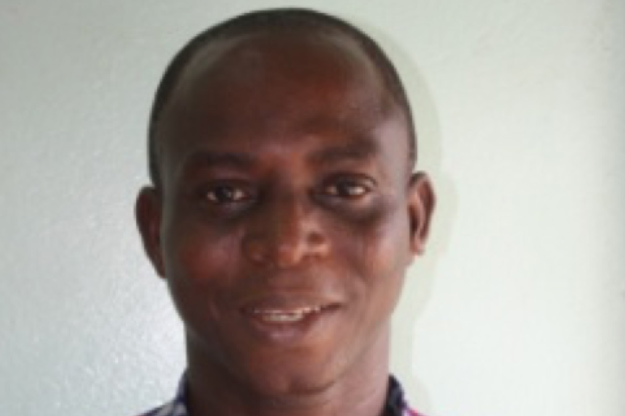 “I actually find fulfilment when I see the needy helped, the weary strengthen and the broken heart healed.”

I was introduced to the Lord through the activities of Scripture Union in October 1983 when I was in the Secondary School at Drobo. I went through the usual new converts classes and also attended several Christian camp meetings, seminars and conferences.

In 1986, I joined a Fellowship known as Jesus to the Rural World. We were involved in rural evangelism and we helped Churches such as Baptist and Assemblies of God to establish Churches in the Jaman South District, Ghana.

In 1992, I felt called by the Lord into the full time Ministry and I gained admission in 1993 to Christian Service University College where I did a three- year Diploma in Theology.

Between 1996 and 2006, I was the Pastor in charge of Grace Community Church – Sunyani, and also the General Secretary for the Church.

I served as the Administrator and Lecturer for Bible Training Centre for Pastors between 1999 and 2006. And I helped in organizing several Pastors’ Conferences in Brong Ahafo including BARCOE which was a follow-up on Billy Graham’s Amsterdam Congress.

I further studied at Maranatha University College between 2006 and 2008 and I was awarded Bachelor of Arts theology.

My heartbeat is towards the rehabilitation of prostitutes and the destitute in our society. I believe that the Gospel of our Lord Jesus Christ must be presented holistically. That is to say that, we must take into consideration both the real and felt needs of ‘Man’. Even as we are mindful of the spiritual needs of man, we must of necessity be concerned about the physical needs as well.

I actually find fulfilment when I see the needy helped, the weary strengthen and the broken heart healed.

By the grace of God I married to a lovely and prayer wife – Vida and we are blessed with three girls and one boy – Mercy, Victor, Sarah and Josephine. 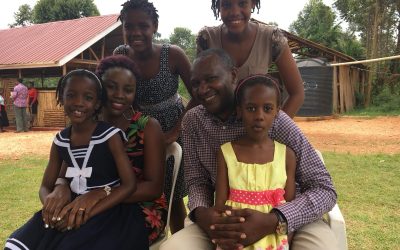 When AE Uganda began preparing for this mission over a year ago, they found that there were deep divisions in the local churches and some refused to work together at all. Before we could do effective outreach to the city, we first had to help heal the divisions within the churches. 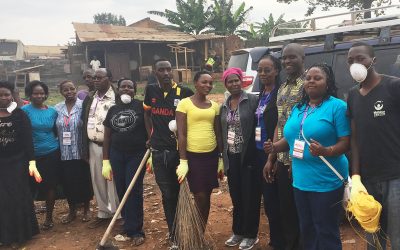 Salvation in the slums of Kampala

Hundreds of mission volunteers arrived at the Buskenyi Slum in western Kampala to clean the streets as an act of love and service to the community. The streets and gutters were piled high with rubbish and filth, but our team faithfully cleaned and witnessed to the community about Christ’s love. 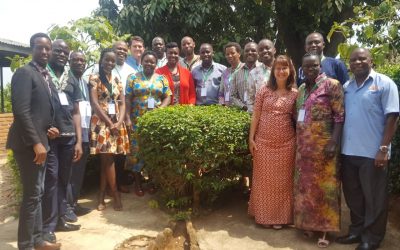 Trauma Healing: Equipping leaders to minister to the most vulnerable

Violence and war have left a deep scar on the nations of Africa and on the hearts of many affected most acutely by it. African Enterprise has been challenged during recent years by the number of people who are victims of violence. The need is truly overwhelming.

In the last four years over 200 children have been trained in a variety of vocational skills including: dress making and tailoring, computing, hairdressing and beauty, aluminium fabrication and auto mechanics. The young people are also taught the Gospel,...

Overall, 6,000 people were reached with the Gospel, with 700 completing decision cards, and 300 being actively discipled post-mission. Praise God that he kept all local and international evangelists safe during this time.

"Many of the students expressed how much they had appreciated learning to understand the big picture of the bible and its implications for preaching and teaching ministries."   In August 2016 Tony Spencer taught African Enterprise’s first ever PTC course in...